The Truck: The Soul Patrol

The Soul Patrol is a 1999 Freightliner MT55 Tool Truck.

We immediately fell in love with the looks of this truck; the strong front grill and the chrome pipes were unique qualities we had not seen in any of the trucks we considered or seen on the streets. Although the inside was nothing to write home about at the time, we saw the potential in what it could be. We dropped her off in the good hands of Jack of All Trades by George like parents dropping a 18 year old off at college. We handed the keys to George Campeau and put our trust in George and his team. The truck entered Jack of all Trades garage as a huge box with an engine and on completion emerged as a sleek, mobile, Soul and Puerto Rican Food Slanging Machine. 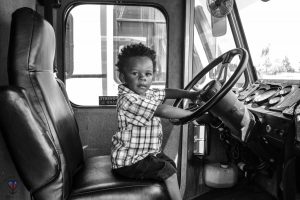 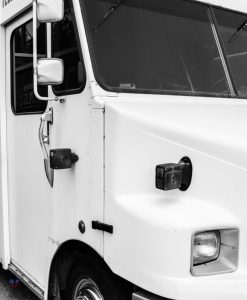 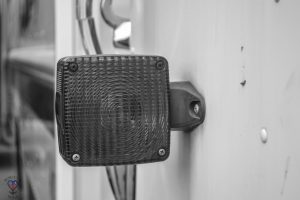 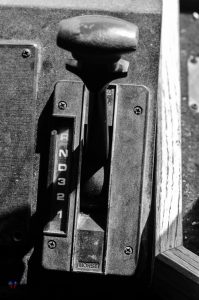 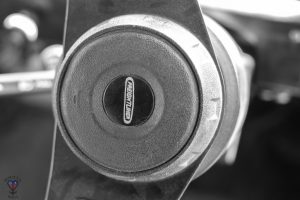 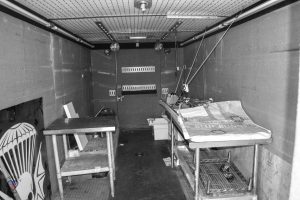 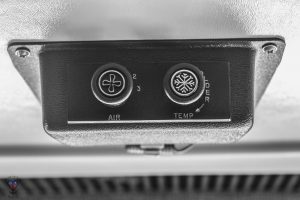 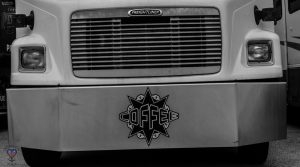 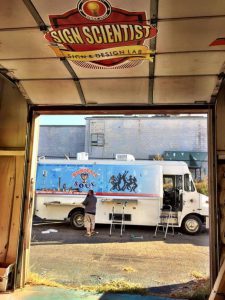 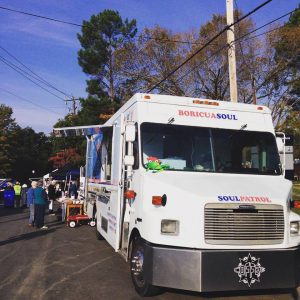 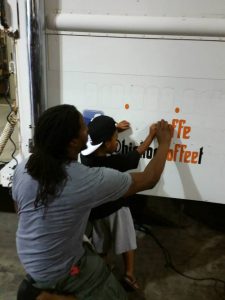 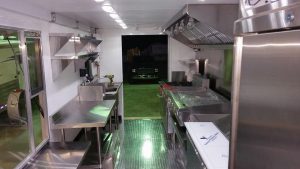 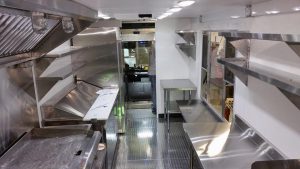 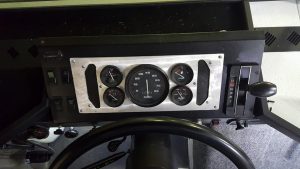 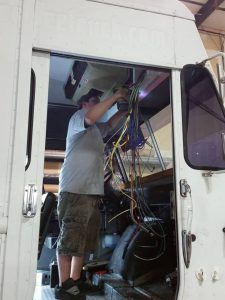 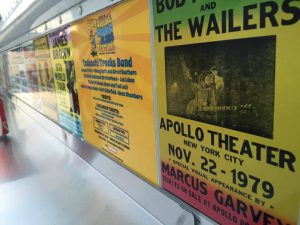 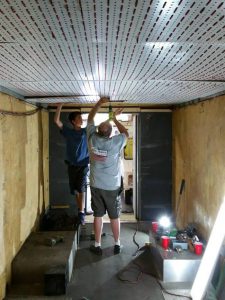 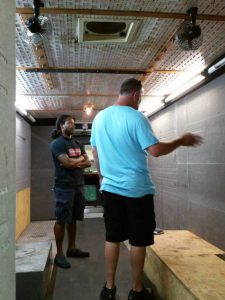 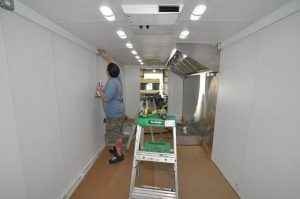 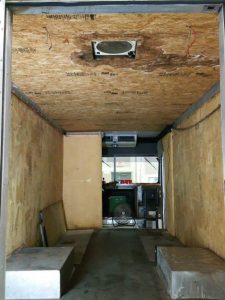 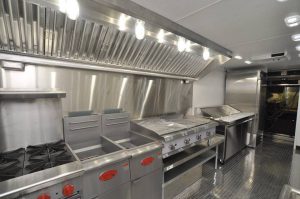 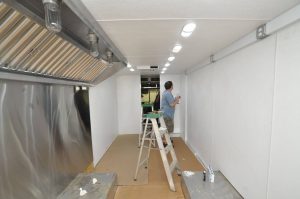 During the transformation we launched a kickstarter campaign to offset some of the final cost associated with creating a mobile food business. There were over 100 people who saw potential in our dream and hopped on the Soul Patrol with their support. There are no words to express how grateful we are for the financial and emotional boost. We started this process with confidence and a side of apprehension. Friends, family and strangers rallied behind us and blew a huge puff of wind into our sails that continues to push us at each step.

Here is a list of the people who helped Kickstart our dream and we can’t wait to take them all on this adventure: